There is no denying the fact that LED lighting plays a huge role in our lives and has completely transformed the utility of Lighting.  The Light bulb was one of the greatest inventions in history and has undergone a number of innovations, the most significant one being LED lights. The ecosystem of the lighting industry has changed and is continually getting better with the advancement of technology. Flood lights are one of the many fixtures that are readily available today that have a variety of uses.

Flood lights are not only great for residential use in an outdoor setting but have proven to be valuable in many commercial areas and manufacturing plants. In this blog we’ll cover the benefits of LED lights and in which places can they be applicable.

What are flood lights?

A flood light is a very powerful, bright light that has a wide beam angle and is used to illuminate a sizable area. Nowadays, the vast majority of flood lights used in commercial settings are LEDs because of their energy efficiency and bright colors. The majority of flood lights are weatherproof, so rain won’t harm the fixture making them perfect for an outdoor setting. They get their name, not from water, but because they flood the area with light. 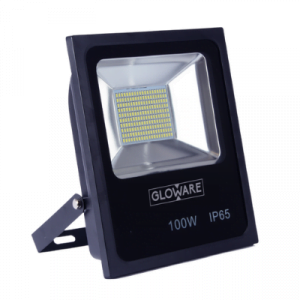 Flood lights are used For a number of processes, industrial buildings need high-intensity lighting systems. The majority of these units operate continuously, which intensifies the need for ideal lighting. Due to their high lumen output, Gloware LED floodlights are the preferred lighting option in these locations.

Another important application for flood lights is in ports. Such areas require the most lighting at night because they are open 24 hours a day. Powerful lighting fixtures like Gloware LED flood lights are an obvious choice for these uses.

One of a building’s most important parts is its façade. The building’s front is the part that faces the street. To highlight such areas, various lighting techniques are used with LED flood lights. Gloware is one of the best lighting manufacturers in Dubai that offers sturdy and efficient LED Lights for commercial use. This type of illumination with Gloware LED flood lights is primarily used to draw attention to important façades, which is mostly the company’s logo.

Monuments are frequently highlighted using lighting techniques like wall-washing and accent lighting. This is accomplished by the precise broad beam that a Gloware LED flood light emits, making them the best choice for lighting such structures.

Lighting must provide excellent illumination for underground mining operations because they take place in complete darkness. As LED flood lights have a better color rendering index than others, they’re pretty similar to natural sunlight. Gloware LED flood lights can be installed by mining companies to give their employees the benefit of unobstructed visibility even underground. 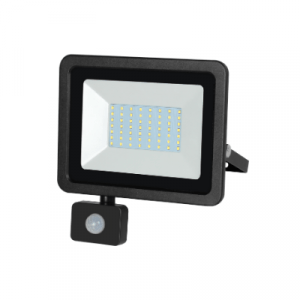 Why Should You consider Gloware LED Flood Lights?

LEDs and traditional lighting systems are no longer in contention. By far the most cutting-edge lighting option, LEDs excel in every way. Being a leading LED flood lights supplier in Dubai, we’ve listed down some benefits of using Gloware LED flood lights

1. Efficiency in energy use and no maintenance

Energy efficiency is one of the main advantages of using LED lighting. They have revolutionized the lighting industry and are the most capable lighting solutions. Compared to other conventional lighting options, LED lights are better when it comes to energy efficiency and performance. Gloware LEDs have a technological advantage in that they produce more light for every watt of power used. It produces better illumination while using less power.

LED lights have proven to be very effective in the wake of the environmental crisis. They don’t contain any toxic substances or materials like lead, mercury, or glass, which are frequently found in traditional lighting options. Gloware LED floodlights are secure for both the environment and the workforce. 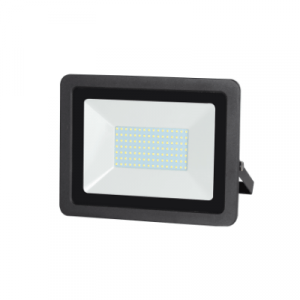 Albirco is one of the leading building material suppliers in Dubai that provides you with high-quality Floodlights. We deliver Gloware Flood lights that are widely used and have a wide range of applications. These lighting fixtures have both primary and secondary functions, including safety, which is important when working outside. 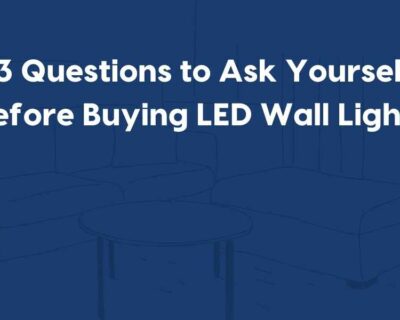 Wall lighting is an integral part of home decor as well as commercial lighting. Regardless of which [...]
Read more 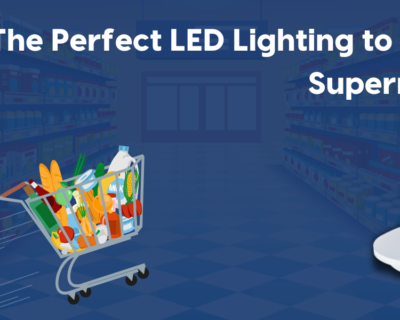 Lighting has evolved to play a significant role in the growth of various commercial establishments [...]
Read more 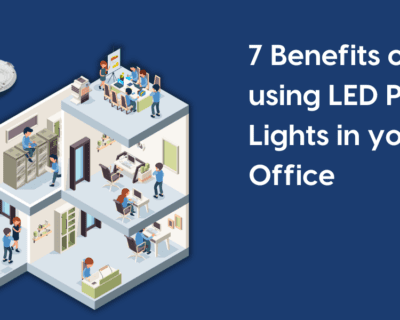 7 Reasons why LED Panel Lights are perfect for Office Interiors

The types of lights you use to illuminate your office play a crucial role in maintaining the [...]
Read more 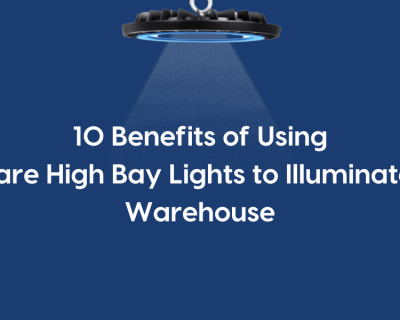 Ten reasons why Gloware LED High Bay Lights are perfect for your Warehouse!

Installing effective lighting has always been a significant expense for warehouse operators. The [...]
Read more

© 2021 All rights reserved. Designed & Developed By AdsCult Pvt. Ltd.
We use cookies on our website to give you the most relevant experience by remembering your preferences and repeat visits. By clicking “Accept All”, you consent to the use of ALL the cookies. However, you may visit "Cookie Settings" to provide a controlled consent.
Cookie SettingsAccept All
Manage consent